Anthony Joshua took his record to 11-0: 11KO’s after the stoppage of Jason Gavern – but reading my Twitter timeline many aren’t satisfied.

With Bradley Saunders pulling out of the Newcastle card with injury – Joshua was elevated to headline act. 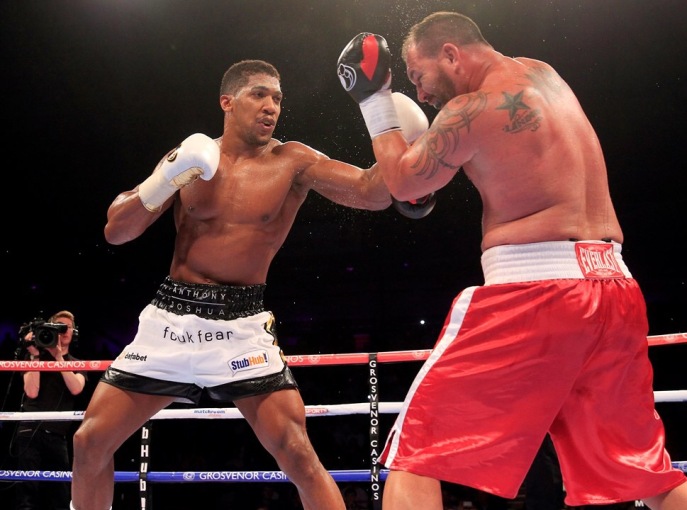 Twitter has been a tsunami of opinions and in his post fight interview with IFL TV, Joshua looked visibly pissed off – something we’ve yet to see.

The pressure and stick AJ received has reached fever pitch, it was only a matter of time before he showed his emotions – I credit him for finally doing so.

Joshua and Matchroom have been slaughtered in the Twitter-sphere for not putting him in with a more dangerous opponent. The guy has just returned from a 5 month lay off due to a stress fracture – so his first fight back was never going to be a top 10 contender.

The arguments many cite is that fellow Olympic Gold Medallists Guillermo Rigondeaux had a world title fight at 9-0, Vasyl Lomachenko had one in his 2nd professional fight – so why should Joshua be any different?

Lomachenko had a 391-1 amateur record; Rigondeaux’s was 374-12; Joshua had 40 odd amateur fights. Experience wise the Watford man is not ready for a world title shot – but within the next 8-9 fights he will be.

I think Johnny Nelson of Sky described his situation perfectly:

Up until now I do think he has been matched well – but as soon as he lands clean on anyone they fold, his power is ridiculous. I agree however that his ability should see more sterner opponents now put infront of him

Crunch-time for his team is here, they need to keep a cool head and not bow to peer-group pressure.

Up next is Kevin “King-Pin” Johnson, a man who has never been stopped and I expect him to take Joshua in to unchartered terrority of the 6th round.

Dillian Whyte an old foe of the 25 yr old’s from the amateurs is chomping at the bit to fight him – even going as far as to draft a contract that has been sent to Matchroom. I think we get that fight this summer.

After as expected he disposes of Whyte and Johnson – then we see the real Anthony Joshua come to the foray. I expect him to be a mean mother-fucker who wants to hurt people.

There is a Sonny Liston personality deep down – wait and see. 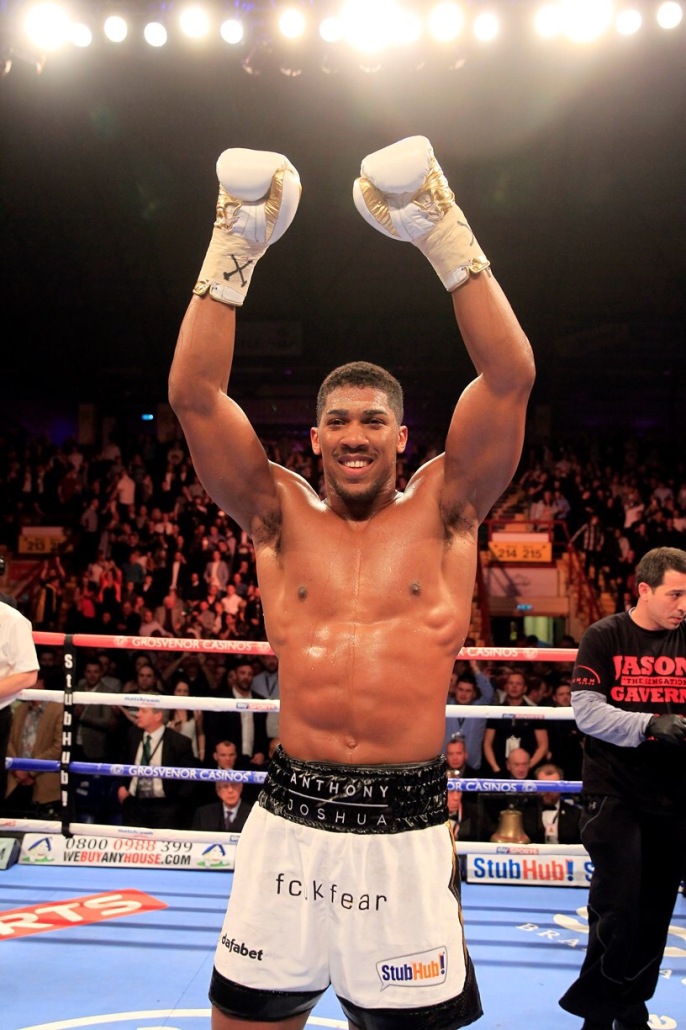 I expect him in with David Price, Lucas Browne and Shannon Briggs before 2015 is out and one eye on a 2016 summer showdown with Tyson Fury.

We love a Heavyweight in this country and the next few years are going to be exciting.

Whether you tune in to support Joshua or watch willing him to be beat – we all know we will all tune in.